Each month, we invite respected professionals from our communities to share personal and professional insights with our employees at the Speaker Series event.

Attend or present at one of our Speaker Series events! 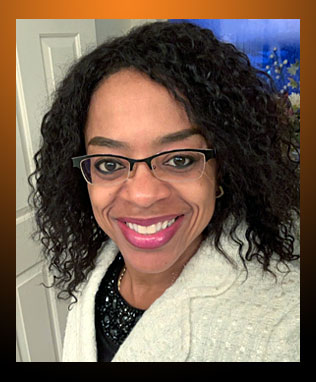 Celeste Hodge Growden is the President and CEO of the Alaska Black Caucus (ABC), an organization that endeavors to assert the Constitutional Rights of African Americans. The ABC achieves their mission through community partnerships, advancing the educational, cultural, political, and economic well-being of African Americans, acting as a liaison for minority interests, being a champion of equality, and much more.

Join us for July’s WLEAD Speaker Series event to learn more about the Alaska Black Caucus and the role Celeste plays in making a difference in our community. 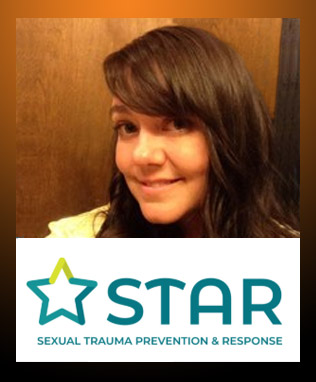 Since 1978 STAR has been responding to the needs of survivors of sexual assault, while integrating prevention and education programs with a goal of reducing harm to all Alaskans. 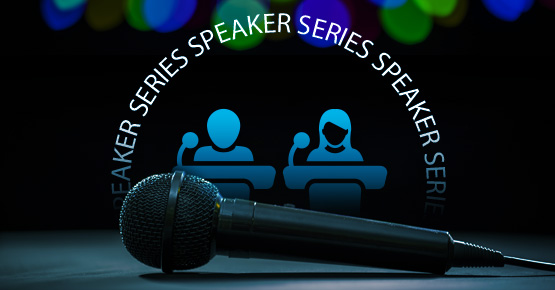 Our special thanks to these and other past presenters who graciously shared their time and unique perspectives on a wide variety of professional topics.